Meteora in Greece: a mysterious site

The Meteora sitewhich is listed in the UNESCO World Heritage Site since 1998is one of the most important discoveries in the enigmatic history and culture of the Greece. Meteora is located in the valley of the ThessalyIt is located on the great plain. It consists of large sandstone blocks that have been formed under the sea several million years ago. They have formed imposing vertiginous cliffs due to the lowering of the sea level.

These are breathtaking landscapes, but they are the monasteries built on top of these rocky peaks of the XIV at 15th century that make the greatest impression. Why is this? Because, before stairs and roads were built to allow access to the monasteries from other places, it was only possible to use mechanical lifts and pulleys to get there. Their construction is therefore still a mystery.

The monasteries of Meteora

The monasteries built on top of some of these rocks are more surprising than natural formations. Many monks have found it a perfect place to meditate because of its shape and proximity to the sky. 13 of the 24 monasteries can still be visited, while 6 can be observed.

Megalo Meteoro was the first monastery to be established. It was founded by a monk, Athanasios. It is located on top of a rock that rises to 536 metres high. You can see the cave where the monk first lived when you visit this monastery.

The Purcaraccia waterfall: a Corsican jewel

You can imagine monastic life by climbing the steps of these monasteries, exploring them and marvelling at the exquisite frescoes.

You can also go up to the panoramic Psaropetra, which is located just above the monastery of Roussanou. It overlooks the valley of Paleokranies and offers a unique view of the ruined monasteries. Here you can watch the spectacular sunset.

Vlachava is a small village located 7 km from the monasteries which offers a peaceful place to enjoy a quiet moment away from the tourists. It is a beautiful church with a lot of charm that you can visit and enjoy the breathtaking view.

Meteora is an ideal place for climbing if you are looking for thrills and adventures. Although the monks have made it a no-go area for climbers, they still have the opportunity to reach the highest peaks. The cliffs of the Pillar of Dreams and the Egg Dance are the best known, yet the most isolated. Each rock has its own perspective, so you can take great photos of Meteora during your stay in Greece.

Visit Meteora in a weekend

The area in which Meteora is located is no larger than 8 kilometres of circumference. Six monasteries are easily accessible and all are located in close proximity to each other.

Reviews, prices and tips: everything you need to know if you want to fly over New York by helicopter!

It is easy to visit three to four monasteries in one day because of this proximity. We do not recommend that you do more than is necessary, as this may lead to fatigue. ).

You can therefore take advantage of all the wonders of this place in a single day. However, we recommend that you spend at least one night here to enjoy the sunrise and explore this forest of rocky peaksrich in history and faith. It takes time to appreciate the achievements of these hermit monks isolated at the foot of these massive cliffs. Yet they were able to create architectural feats.

If you have time, consider a hike to Meteora. The natural site is beautiful. You have to climb, but it is a beautiful site that will leave a lasting impression. 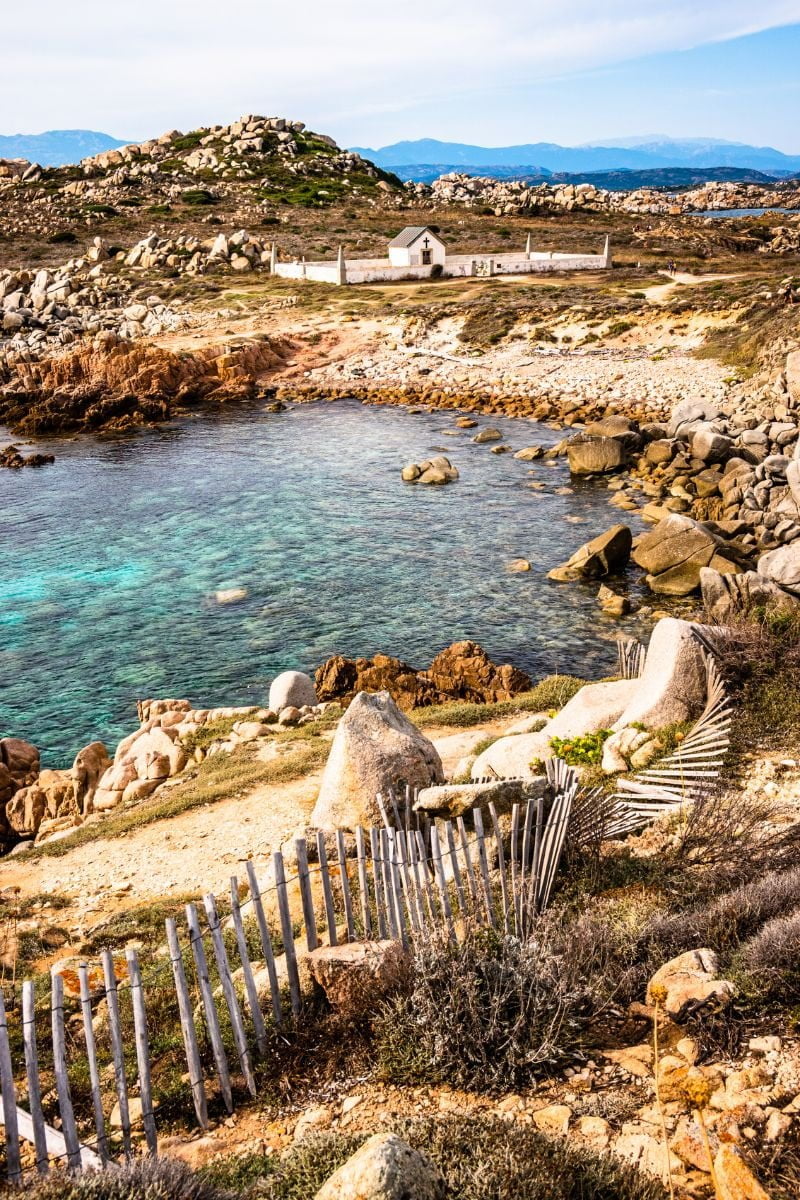