When to travel to Greece?

The Greece is among the destinations tourist the most popular in the Mediterranean with its many historical remains from antiquity, its extremely rich cultural heritage and its beautiful beaches. The villages and Greek hamlets are very typical. Some are nestled on hillsides, others have bustling harbours. There are even towns with colourful and festive alleys. There are so many things to discover in GreeceBut you have to know the right time to go. Ideally, you should be advised by a tailor-made trip in immersion as Comptoir des voyages.

What are the different types of natural landscape to discover in Greece?

Bordered by several seas, the Greece is composed of numerous islands (the Aegean Islands, the Ionian Islands, the Cycladesthe Dodecanese and the Crete), the Peninsula Peloponnese and the Greece continental. Inland, it is a rather mountainous region with sparse flat or low-lying areas, and impressive cliffs.

With its Mediterranean climate characterized by plenty of sunshine and frequent strong winds, Greek summers are hot and dry, and the winters are soft and humid. It also has a preserved biodiversity of vegetation that appeals to nature and wildlife lovers. walks with breathtaking landscapes.

What is the best season to travel in Greece?

It is possible to travel in Greece throughout the year. However, the best seasons to get there are the spring (March-April-May) and theautumn (September-October-November). On the one hand, good weather is guaranteed during these months, and on the other hand, the trip takes place outside the high season tourism.

During thesummer (June-July-August), the months are very hot, and it is the summer holiday period with crowded beaches. During thewinter (December-January-February), the seasons are cold and rainy, and most of the tourist sites close.

Going to Greece in spring or autumn

In spring and autumn, the temperature is still pleasant, it is warm but not too hot. In addition, the area is not yet overrun with tourists. So you can enjoy the heavenly beaches of the country. These seasons are perfect for a cultural journey, and visit museums and ancient sites such as the must-haves monasteries of Meteora, l'Acropolis of Athensthe ruins of the ancient city of Olympiaor the magnificent ancient theatre of Epidaurus.

You can make walks to admire the small villages mountains with a green nature like the one in the region of the Zagoria of the province of Epirus. You can climb the mythical Mount Olympus or the Delphi site in the heights of the Mount Parnassusand why not tackle the spectacular gorges of Samaria.

Moreover, these seasons are perfect for discovering the sublime Ionian Islands with their green bits of land and sapphire blue seas. Don't miss the beauty of the landscapeEach island of this archipelago offers a variety of landscapes, from beaches to mountains. By the way, why not take a tour of the other Greek islands.

When to go to Patagonia: the best times of the year!

Travelling to Greece in summer or winter

During the summer holidays, tourism in the country is at its peak. Despite this, it is still possible to visit museums and historical sites such as the ParthenonYou should do this outside the hottest hours of the day. Don't hesitate to take advantage of the hottest beautiful beaches from Greece during this period.

In winter, the south, the Crete and the Aegean Islands have relatively mild temperatures, although precipitation is always present. During this season, some tourist sites are closed, and the hotel and restaurant offer is more limited and much cheaper. This is a good time to discover the country's cities. All activities, apart from the swimmingThis is a time when the following are possible.

As far as festivities are concerned, it is in summer that the festivals are raging in Greece. Music, culture, food... there is something for everyone. St Basil's Day and Epiphany are celebrated by the Greeks in January. A famous carnival The most festive holiday of the year is in February, and Easter in April is one of the most important days of the year. 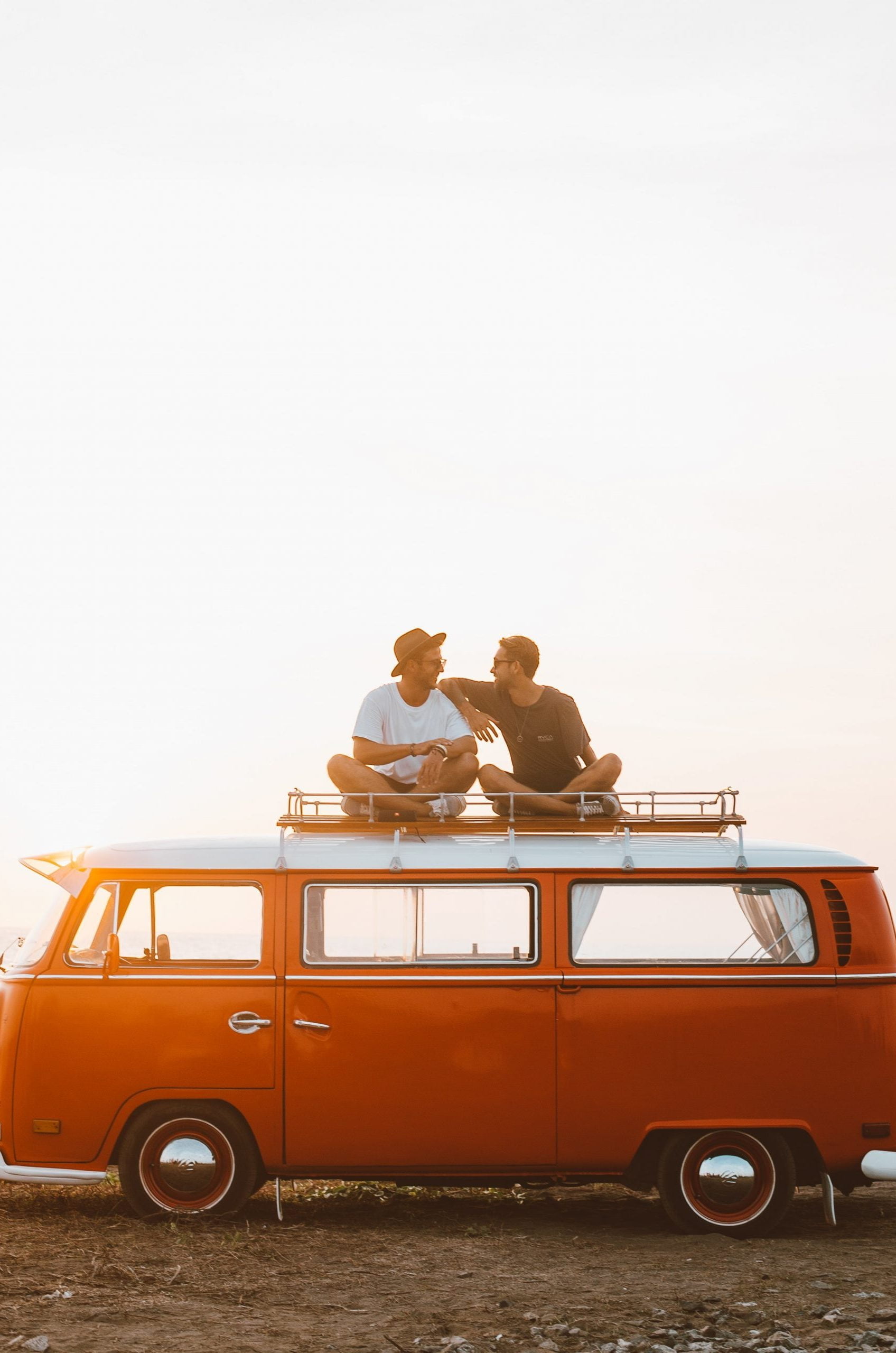