Cape Cod: a peninsula in Massachusetts, on the east coast of the United States

The beaches of Cape Cod (or Cape Cod in English), as well as the Martha's Vineyard and Nantucketare known for their beautiful beaches and their unique atmosphere of New England. The Atlantic Ocean is a vast stretch of coastline that winds through the region. These panoramic views are often illuminated by historic lighthouses and bonfires at night. There are 15 cities and some fishing communities that contribute to the maritime charm and enchanting atmosphere of the region. You'll find glass workshops, wineries and inns serving freshly caught seafood. Visit a working artists' colony or take a bird watching cruise. whales. You can also take a cruise with dishes from lobster, or make swing on one of the many golf courses. Whatever you do, the beach will call you.

The protected coastline was created in 1961 by the President John F. Kennedy. He had a great love for Cape Codwhich today houses many sandy beachesbeautiful lighthouses, ponds and a wide variety of wildlife. flora. It extends over almost 65 km. The further north you go, the more beautiful the scenery.

The islands north of Venice: we tell you everything

Coast Guard Beach and Nauset Light Beach are two of the most popular beaches aroundEastham. These beaches are ideal for swimming. Marconi Beach, located near Wellfleetis a popular surfing spot. Longnook BeachHead of the Meadow Beach in Truro is the most famous, with its spectacular dunes. Head of the Meadow beach is also a popular spot, thanks to the presence of lifeguards. Corn Hill Beach is an excellent choice for families with young children. In the Provincetown area, you can choose Herring Cove Beach for its warm waters and sunsets, or Race Point Beach for its long periods of sunshine, and perhaps even its whales.

Visit the towns around Cape Cod

Each town has its own charm, making Cape Cod a mix of different influences. From Provincetown, an innovative city with a vibrant nightlife and arts community, to Hyannis, home to the John F. Kennedy MuseumCape Cod is full of character. The Aquarium of the National Marine Fisheries, the Sandwich Glass Museum and the Cape Cod Museum of Art are all worth a visit. The islands of Martha's Vineyard and Nantucket are accessible by ferry. You can get to the islands by bus, bike or foot. Visit Martha's Vineyard's oldest school and the Vincent House Museum. Learn about the history of whaling on Nantucket and see the architecture, museums and historic sites.

The village of Provincetown at the tip of Cape Cod

Provincetown is located in the Cape Cod Point and is part of Massachusetts. Although it has only 3,000 residents, in summer its population exceeds 60,000 inhabitants. It's pretty crazy that the number of residents increases by 20 times during the summer.

The city is very cute with its small American style houses and its lively street. Provincetown is known for its large gay population. It has the largest concentration of same-sex couples in the United States.

This is quickly apparent from the omnipresence of the rainbow flags and especially by all the lesbian and gay couples we met. There are also many same-sex couples with children, which is still unusual in France at the moment. 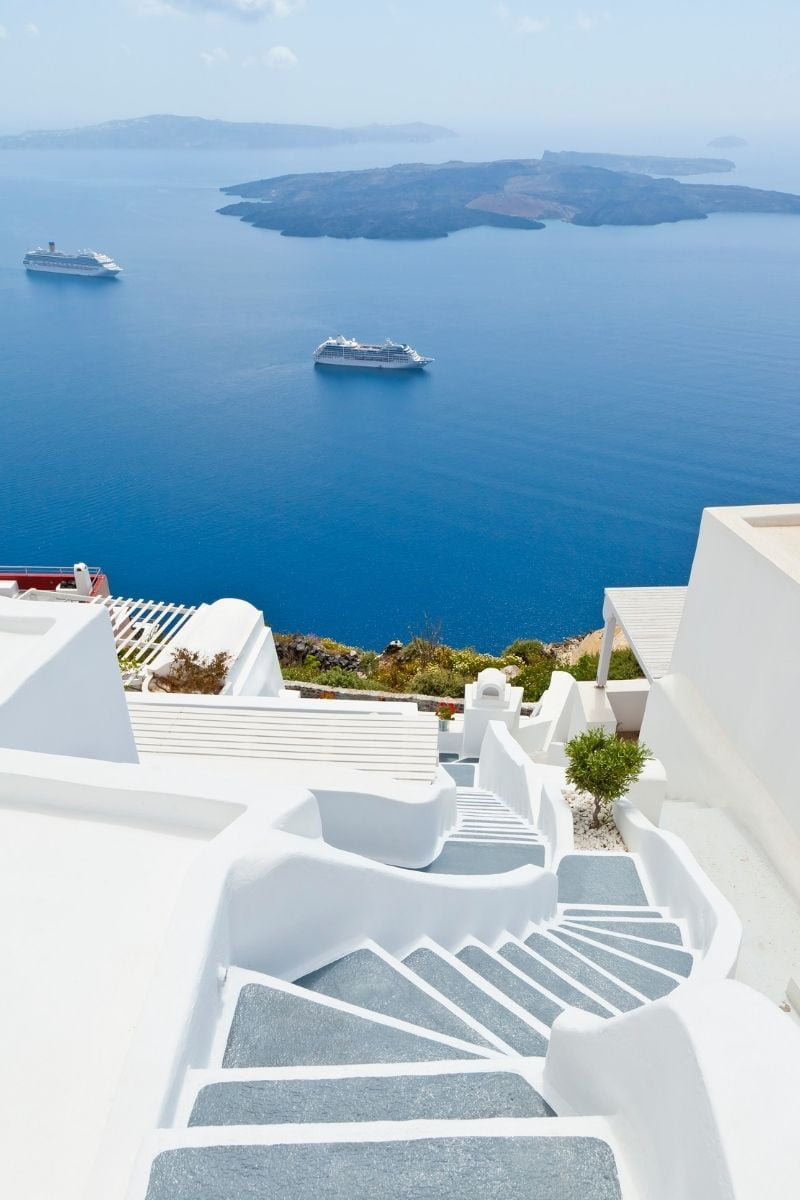 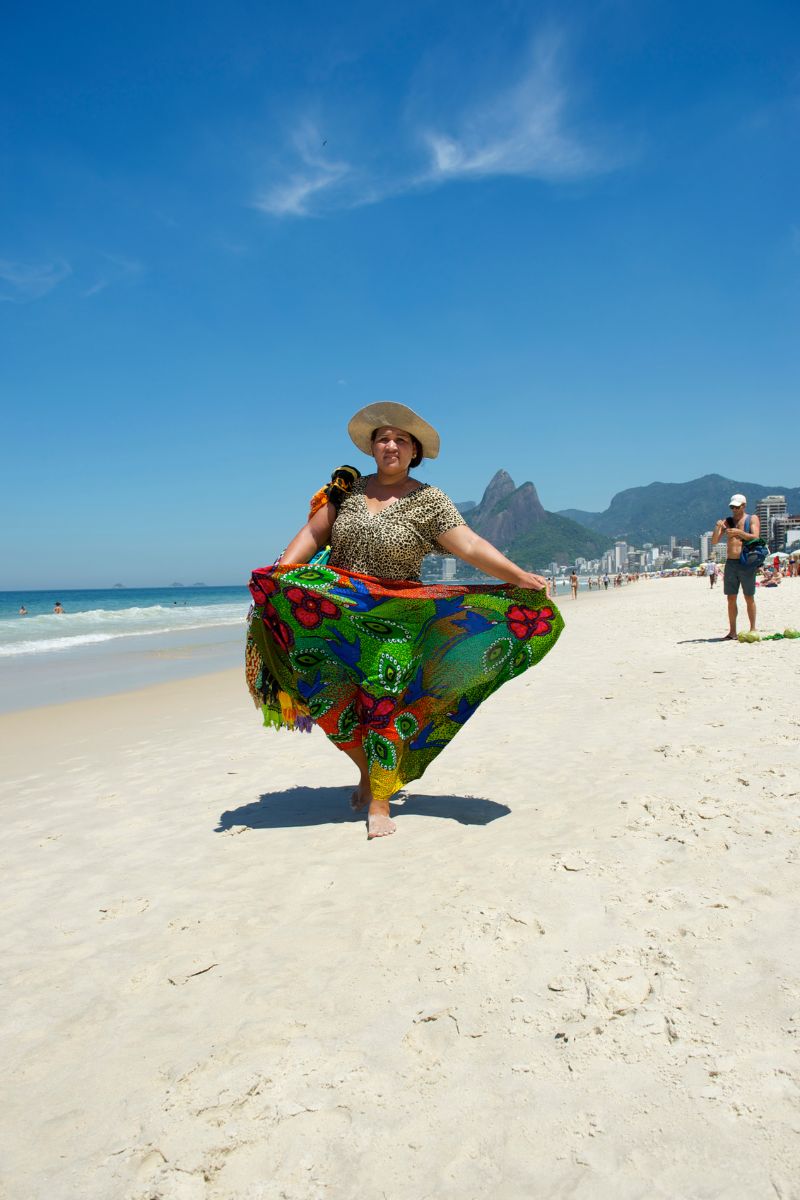