Lavezzi Islands: an archipelago between Corsica and Sardinia

The Lavezzi Islandslocated in the extreme south of the Corsica and ten kilometres from Bonifacioare an archipelago composed of 23 islands scattered in a blue sea. All the Lavezzi islands, with the exception of the island of Cavalloare marine sanctuaries protected under the Bouches de Bonifacio. A excursion in this beautiful archipelago is a must during your stay in South Corsica.

Here is a list of the main islands and islets starting from the north to the south:

How to get to the Lavezzi Islands?

There are several ways to get to the Lavezzi Islands. Depending on your wishes, you can make the journey quickly to enjoy more of the islands or opt for a trip longer but more enjoyable than visiting the Islands themselves.

The crossings depart from the port of Bonifacio every hour in the morning from 9h30 for a return to 18h30. You can buy your tickets on site and benefit from free parking at certain providers. You will need to bring your picnic and umbrellas because there are no shops on Lavezzu. You can spend as much time as you like on the island.

The captain will show you the sea caves (Napoleon's and Saint Anthony's cave), the city balanced on its 70m high limestone cliffs, the 187 steps of and theKing of Aragon's staircase. It will also show you the huge grain of sand, the creeks from Fazzioand the beautiful beach in Paraguay.

Finally, you can take a public boat to theHotel des Pecheurs à Cavallo at regular times since Piantarellannot too far from Bonifacio.

An excursion ofone day departing from Bonifacio will allow you to discover many sights. Two stopovers are planned: one on the island Lavezzuthe other in the lagoon of Sperone. Lunch will be served on board and will stimulate your senses: swimmingmeal and sunbathing will be on the agenda. programme of the day!

You can also join them on a cruise fromAjaccio. The whole journey is a breathtaking experience with a turquoise water !

As previously mentioned, this archipelago is made up of various islands and islets. We will focus on the two largest and most loaded with history.

South Corsica: What to do and see in a week?

The island of LavezzuThe second largest island of Lavezzi is accessible by shuttle. It is surrounded by granite blocks by the wind and the sea, offering beautiful beaches with turquoise waters. It is possible to get to Lavezzu Island by a path marked hour and a half, but tourists come here to enjoy the beautiful beaches and put down their towels. We quickly see two types of tourists: those who know where they are going, who walk with a determined step to get to the best beach, and those who do not know where to go.

The island is easy to navigate. The paths are clearly marked (walking on the paths is not allowed), and tags are placed at intersections to indicate ranges.

Lavezzu Island is a nature reserve and has nono infrastructure. There are no toilets, showers or bins. You will need plenty of water, especially in summer. Don't forget your bins!

The Island of Cavallo

You will be able to take part in a one-hour guided tour after the return of the shuttle bus to Bonifacio. You will pass by Lavezzu Island on your way off the island. Cavallo is the largest and most inhabited of the Lavezzi archipelago. Cavallo is known as the island of billionaires because of the wealth or fame of some of the owners of the villas. The captain of the boat will gladly show you the villas of these celebrities and tell you a joke about the homeless (without financial problems). If you want to stay on Cavallo, there is a hotel called Hotel & SPA des Pecheurs whose prices and services are comparable to those on the island. This little paradise is available for 400€ per night (a little less if you go outside the high season). This is not the best option for everyone, but it is ideal for a birthday party for marriage or a honeymoon.

The beach of Rondinara: the Corsican paradise

In 15 minutes, a shuttle bus makes three to four round trips per day between Piantarella and the island of Cavallo. The cost is 20€ per person. It is mainly aimed at residents and their guests, as well as restaurant and hotel guests. According to our research, there is no reason why tourists should not take advantage of the Cavallo beaches (which are still part of the public maritime domain). 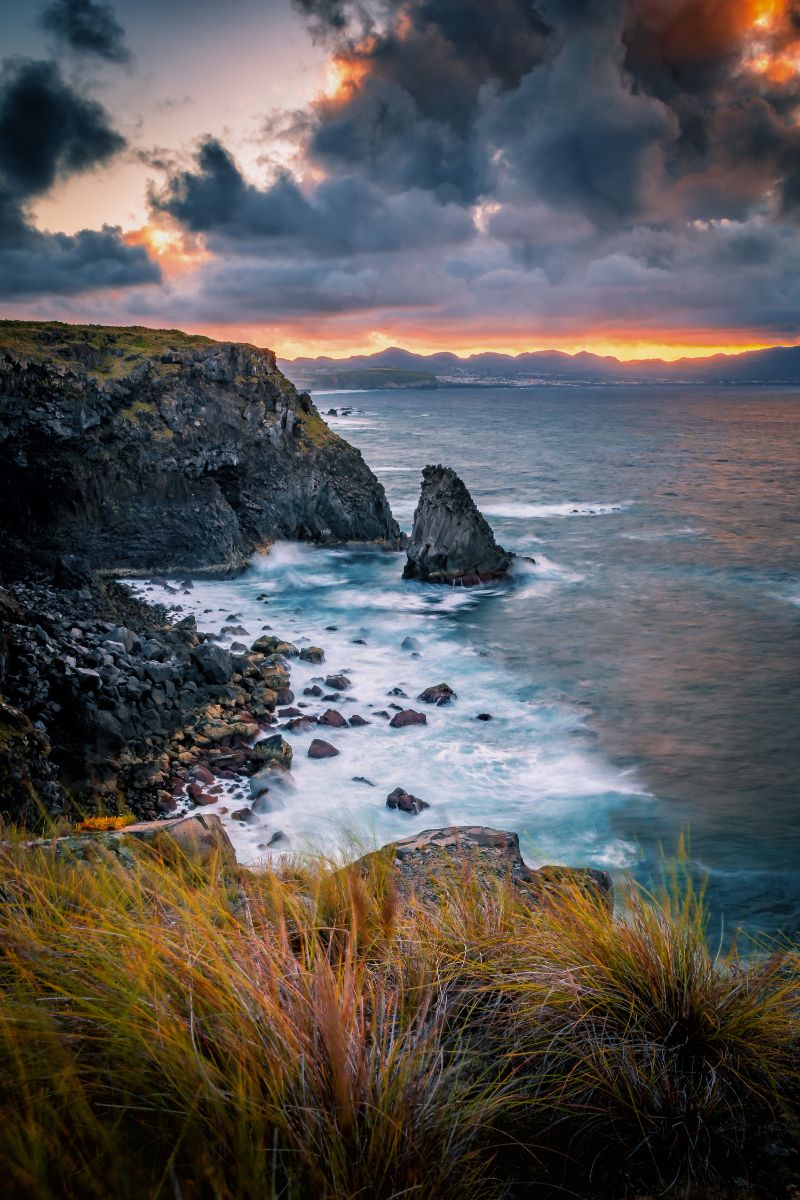 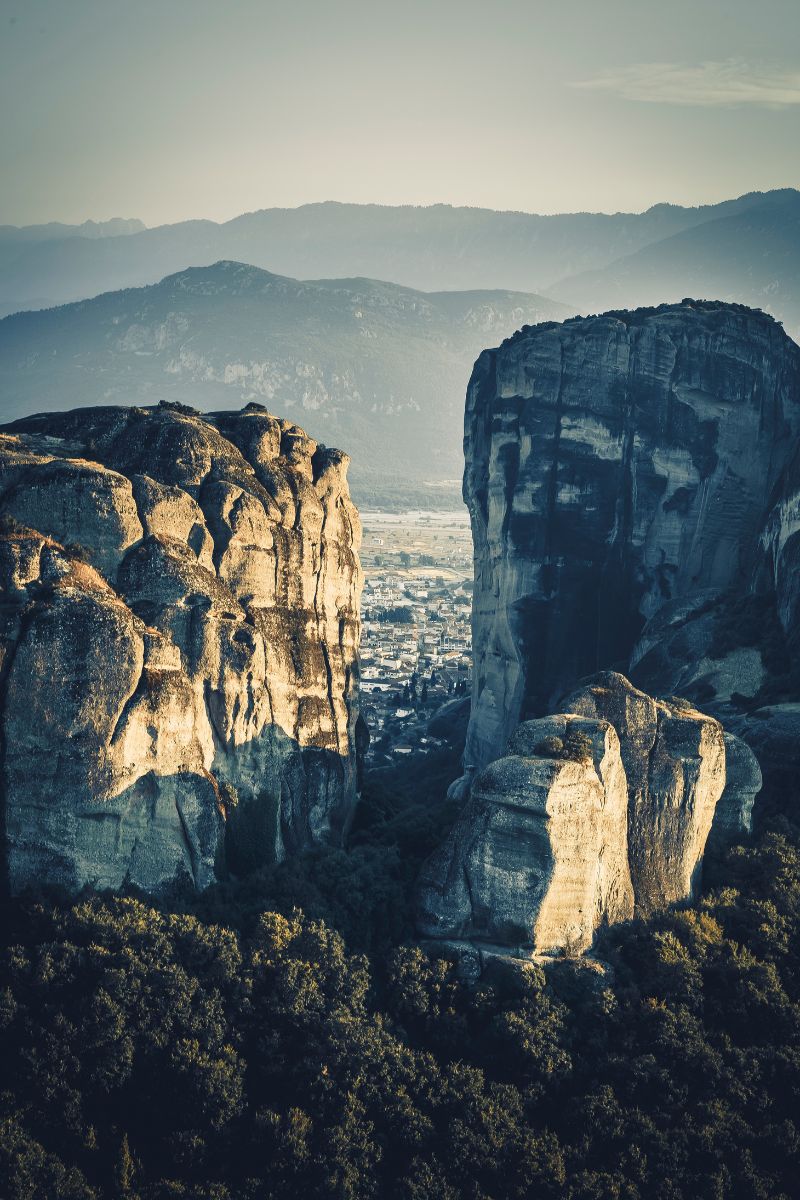