The most common Spanish dish and the most popular Spanish food is undoubtedly Paella.Spanish But have you ever tried other dishes Spanish?

The main traditional Spanish dish is paella, which can be prepared with many ingredients. It consists of seafood, vegetables and chicken. Paella is both delicious and bright.

The Hieronymites Monastery in Lisbon

Gazpacho is a Spanish dish that everyone has heard of. It is a cold, colourful soup made with fresh tomatoes and a variety of vegetables. Gazpacho, a cold soup made from mixed raw vegetables, is very popular in southern Spain (Andalusia) and southern Portugal.

What is the most Spanish breakfast? Of course, chocolate con churros! It's a must-try dish from the Iberian Peninsula. The exact origin of churros, like many Spanish dishes, is unknown.

Sangria, a traditional Spanish alcoholic drink, is known throughout the world. It is served at lunches and dinners, as an aperitif or at parties with friends. According to the original recipe, it contains seasonal fruits and wines red, but there are many variations.

White Catalan sangria is one of the best known, made from sparkling, unfiltered white wines. It is intensely warming and refreshing, but also thirst-quenching. Traditional sangria can be made at home by following a few simple steps and following the original Iberian recipe.

What is Iberian ham?

Spanish ham is the most famous example of Spanish gastronomy. It is made from the meat of the Iberian pig. This breed of pig is easily identified by its dark or black coat or hooves, hence the term "pata negra" (black ham).

Where to find them?

The ham leg is a common feature in all bars and restaurants in Spain. Upon request, a member of the bar staff cuts the ham into delicious slices to create one of the country's most unique taste sensations. Spain produces 40 million hams each year, making it a popular choice for tapas.

What to cook with it?

There are many ways to use Iberian ham. It delights taste buds of all ages, whether served as a tapas, with tomatoes, olives or as a complement to turbot fillets. 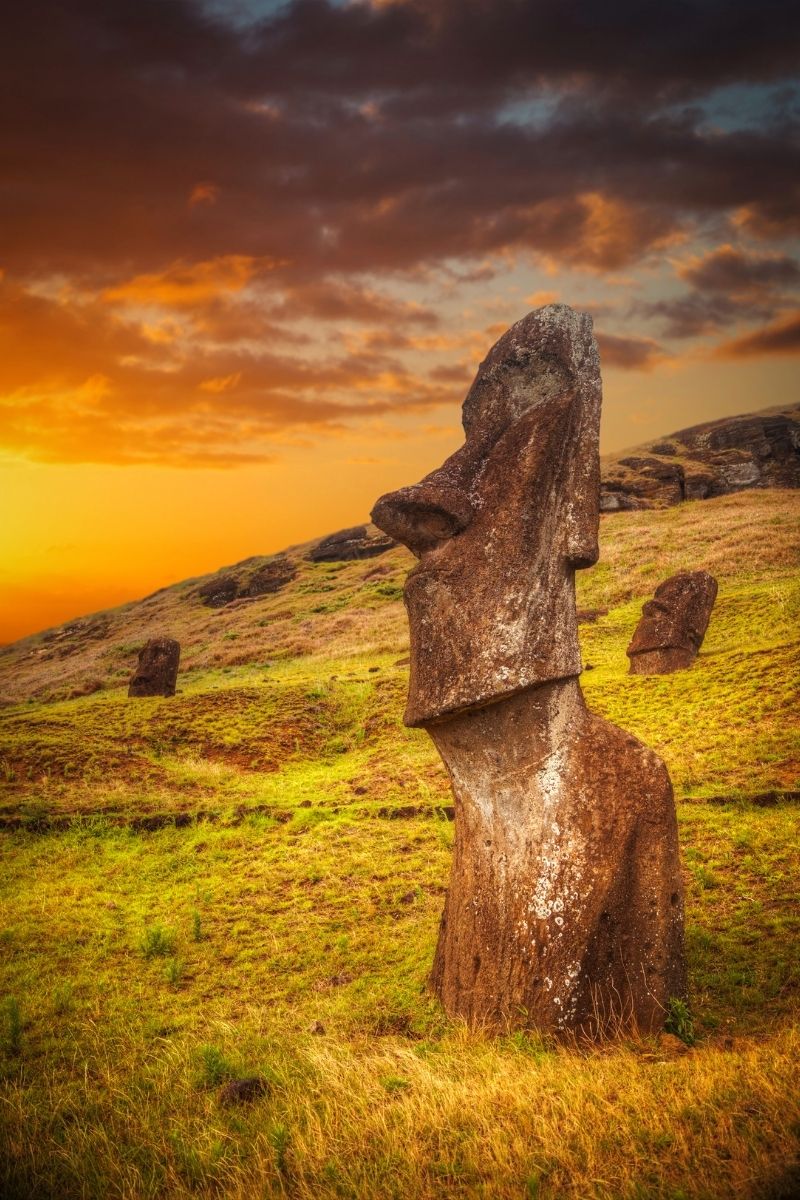