The desert of Atacama is located in theAntofagastato the north of the Chilenear the border with southern Bolivia and northwest Argentina. It is the second driest area in the world, after the dry valleys of Antarctica. The average altitude is 2,000 m above sea level. It can even reach 6,000 m on the roof of the volcanoes Andean.

The Atacama region extends over more than 100,000 km2 and presents grandiose and unusual landscapes such as turquoise and multicoloured lagoons, arid steppes with their procession of volcanoes and their southern sky, the geysers and oases. It is home to the wildlife This is a place where you can see the typical Andean animals, such as llamas and guanacos, viscachas and vicuñas. Not to be missed are the pre-Inca remains and the charming village of San Pedro de Atacama.

The climate of the world's driest desert

Before you start thinking about your trip, here are some things to keep in mind. The desert of Atacama is the desert the driest in the world. According to climatologists, some areas have never seen a drop of rain. The average annual rainfall is less than 50 millimetres, with 0.1 millimetres in some places. The Tropic of Capricorn is around Antofagasta, which is the driest area.

Life in the Atacama Desert

The animal species from desert of Atacama are extremely rare and valuable. They are protected by the WWFWorld Wildlife Fund. This organisation strives to protect the very few species that can survive in some of the most difficult conditions.

You may see flamingos and other hardy birds among these courageous animals. Only a few mice or lizards can survive the harsh conditions of the desert of Atacama.

The desert has very few plant species. Before you leave During its exploration of Mars, a NASA robot detected minute quantities of bacteria.

These flowers offer a breathtaking view of the vast expanse, and some species are among the most popular. the rarest in the world.

Shrubs and plants are found on the hillsides along the coast PacificThis is where the humid air is released by the clouds. Cacti are the most common plants found elsewhere.

Two must-sees in the Atacama Desert

The Valley of the Moon

Two natural jewels, two must-haves La Valle de la Luna (valley of the moon), located 5 km southwest of San PedroThis is one of the most striking sites in the region. It features a lunar landscape, steep canyons and ridges, and salty rivers.

You can get there without having to contact an agency. It is easily accessible from the road (direction Calama), then turn left towards Paso Jama/Paso Sico. The site is open every day from 9.30 am to sunset. There are 12 km of track, some with very difficult climbs.

You can stop at many places along the route to admire the beautiful views or visit aold mines. Due to the high temperatures, it is best to leave early in the morning if you are cycling. If you choose to ride, don't miss the sunset, which transforms the colours of the valley.

The Valley of Death

The Valle de la Muerte (the Death Valley in French), also in the surroundings of San Pedro, is another site worth visiting. The first entrance is located only 4 km of the city. It is accessible by bicycle, but not always open. The second entrance is located 3 km further up the mountain. It climbs steeply (if you are on a bike, be warned!).

Continue walking once you have reached the site. You can follow the ridge to get a great view of this canyonwhich is criss-crossed with lines of white gypsum. Continue to the massive sand dunes. 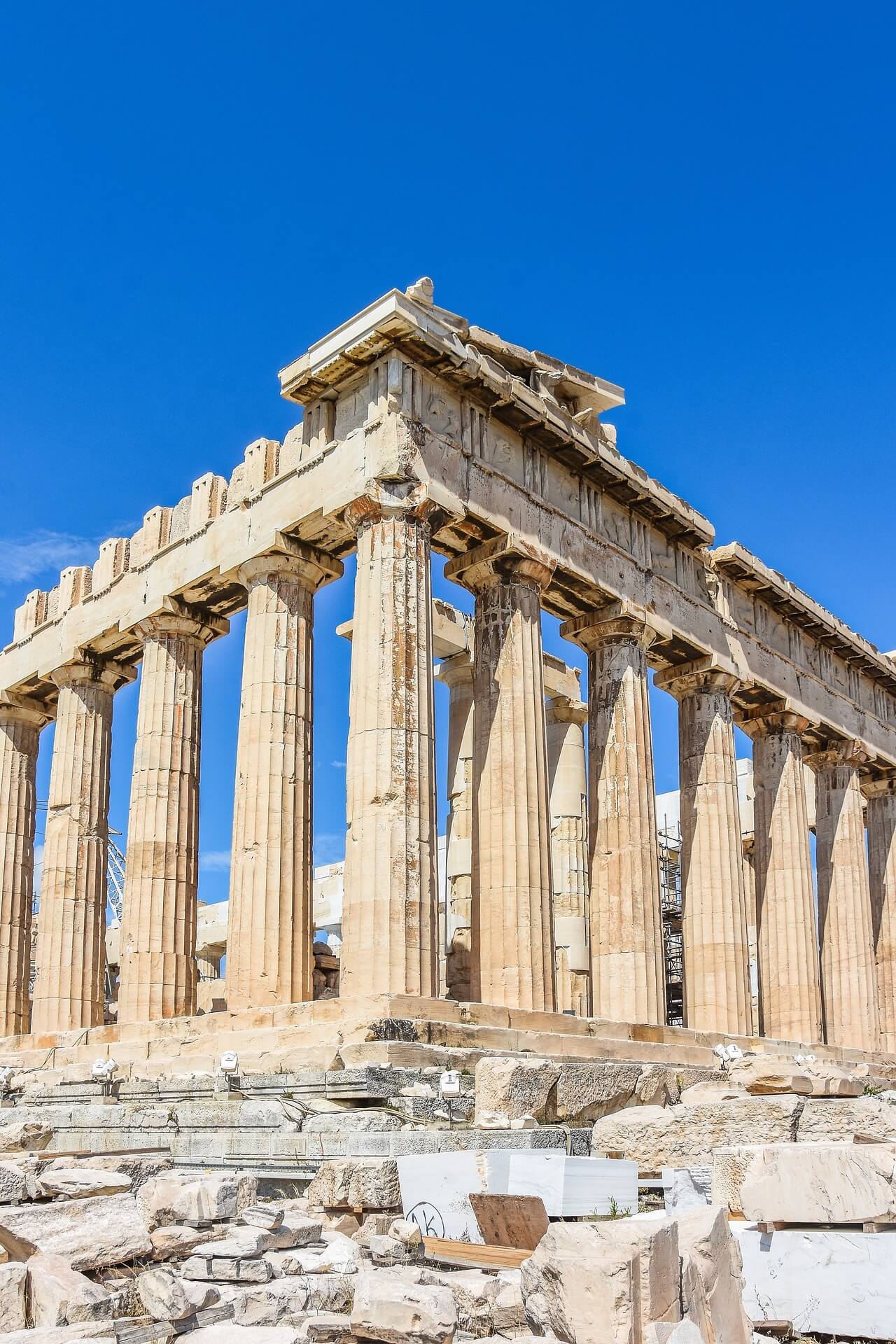