The Gorges of the Tarn, a spectacular spectacle of nature, are the highlight of any stay in the southwest of Occitania. Its crystal-clear waters and the verticality and beauty of its cliffs first shaped the landscape of Lozère. Today, the department is well known. This guide will allow you to visit the Gorges of the Tarn on foot, by canoe or by car. It will also help you discover the most beautiful sites in the Gorges of the Tarn.

The village is located at the confluence of the gorges of the Jonte and the gorges of the Tarn. Its name comes from the rose cultivation of the monks of the Abbey of Aniane, who built the church of Saint-Sauveur in 1705. They grew roses all around. This place was called "Campus Rosarium". It was called "Le Rozier" in Occitan. All that remains today is the monastery church.

Peyreleau is located in Aveyron and is the starting point of the Causse Noir. It is situated opposite Le Rozier. The village is situated on the left bank and is dominated by an old square tower which is the last vestige of an ancient fortress.

The Gorges of the Tarn are located in the heart of the Grands Causses Regional Park. Listed as a Unesco World Heritage Site, they stretch from arid valleys to deep valleys to offer a spectacular view. It is one of the most popular places in the Tarn and is known for its spectacular views over the Tarn valley. At the top of the cliff, you can admire the villages of La Malene and Saint-Sernin-sur-Ranceand the surrounding mountains. These breathtaking views of the valley can be discovered along small, stony paths, sometimes steep but always pleasant to follow. It is without doubt one of the most beautiful places of Gorges of the Tarn. The Roc des Hourtous, a spectacular cliff in the Tarn at La Malène, is located in the Tarn. This impressive cliff is 100 metres high!

What are the unusual places for a romantic weekend in Brittany?

Dargilan Cave is located at of the Lozère and overlooks the gorges of the Jonte. It amazes not only by its incredible size but also by the astonishing variety of its concretions.Because of its intense natural colours, Dargilan is also known as the pink cave. It was discovered by Edouard Alfred Martel in 1888, the father of French speleology. He wrote of Dargilan. "Go to Dargilan even if you know the more beautiful European caves". Dargilan is the first cave that was opened to the public in 1890. Today, the route is safe on 1km. You can explore the cave, each room of which is a marvel, and marvel at the magnificent fistula vault. The Dargilan cave has been equipped with new dynamic LED lighting that enhances the site, its volumes and details while protecting it. The guided tour lasts about 1.5 hours. As it is not very steep, the cave is easily accessible for most people. It is a great place to take the whole family.

You can have a drink or a meal on site. The terrace offers a spectacular view of the gorges of the Jonte.

You will find small squares, half-timbered houses, and the wheat market, where you can still find one of the last stone grain measures. The chapter house of a former monastery was once the monks' refectory. It also welcomed pilgrims and travellers. The walls are still decorated with human faces and acanthus. It is open from July to August. 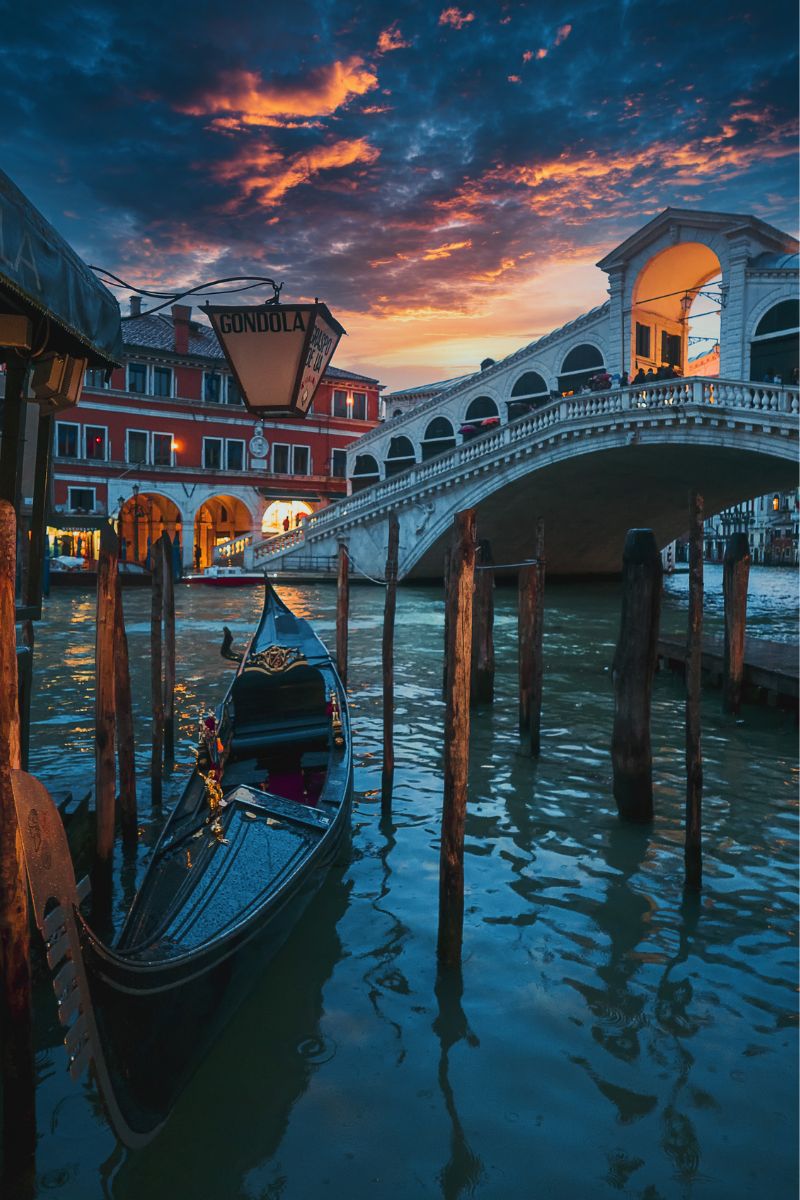 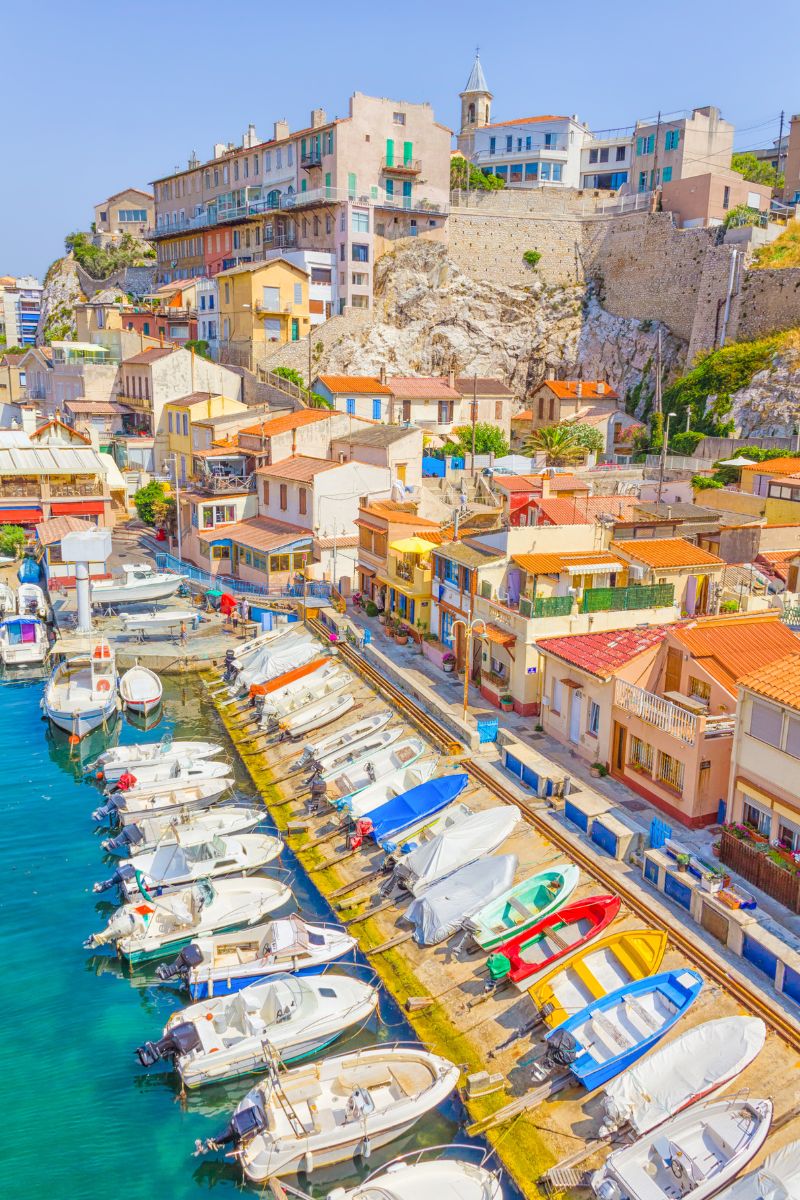