The Pointe de Pen-Hirlocated at the western end of the peninsula of CrozonThe rock has a horizontal surface. This rock is composed of Breton Sandstone with visible erosion. This erosion is particularly evident in the 17th century, the turbulent period around the Pointe de Pen-Hir. This place will be a landmark of history that you cannot miss during your stay. camping in the Finistère-South.

History of the Pointe de Pen-Hir

Although the site may seem abandoned today and is only a collection of rocks It has a history that goes back several centuries. For example, the alignments of Lagatjarwhich date back to 3000 BCshow that this site was a place of worship.

What is certain is that Pen-Hir was disturbed in the 17th century. The Englishwho were desperate to reach the military port of BrestThey decided to go through the point. This period of intense tension between England and France is illustrated by the battle of Trez-Rouz in 1694.

Brittany played an important role in the liberation of France during the World War II. General de Gaulle dedicated a large granite cross from Lorraine to the tip of Pen-Hir on 15 July 1951It is a tribute to all the Bretons who fought bravely during the war, and to all the sailors who answered the call on 18 June 1940. It bears the inscription " Monument to the Bretons of the France Free" . It has been classified as a monuments since 1996.

Checklist for organising a company seminar in Paris

If you look down, you will be amazed by the strange rocks floating in the sea to unknown lands. The " Heap of Peas" They are very immobile and extremely strong. They used to be feared by ships that wanted to dock at Camaret-sur-merand have caused many shipwrecks. These rocks are now known as Grand Dahouet and Little Dahouet. They have now been tamed by sailors. The Fêtes Maritimes De Brestwhich link Brest à Douarnenez offer a grandiose spectacle to the public.

These cliffs, which rise 70 metres above the Iroise SeaThese are not insensitive to enthusiasts. It is not uncommon to see these courageous people overcome their fear of heights and launch themselves towards the peaks of the Tas de Pois. Do you want to try it? You can find a local club to help you get started.

How to get to the Pointe de Pen-Hir?

If you have landed in Brest, QuimperIf you have a car to rent on arrival, or if you have your own car, you will need approximately 1 hour to reach the Pointe de Pen-Hir.

Parking is available on site. However, it is recommended to park near the Lagatjar alignments in order to take advantage of the surroundings.

You can go to Camaret-sur-Mer by bus by taking either line 34 (Brest-Camaret) or line 37 (Quimper-Camaret). The bus stops are located near the port of Camaret. You will have to walk 3.5 km to get there.

The island of Bendor: an island in the south of France

Going to the Pen-Hir point by boat 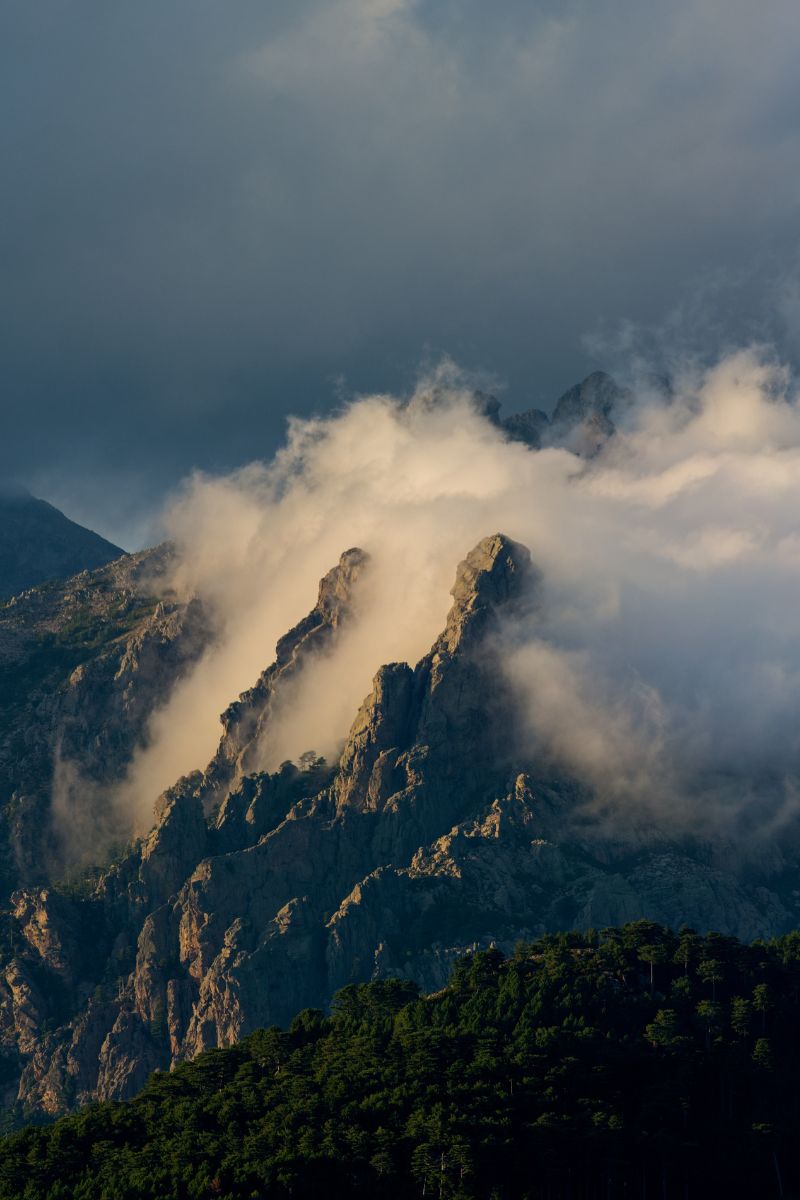