Lake Orta, guide for a mini holiday in this little Italian paradise.

The Lake Ortaalso known as "Cusio", is located between Valsesia and Lake Maggiore. Lake Orta is located in a peaceful area surrounded by beautiful landscapes and old houses. Orta San Giulio is a popular destination. In contrast to the tourist hustle and bustle of the neighbouring towns, Lake Orta is quiet, except for the two annual flower festivals, which transform the streets and squares into an endless sea of flowers.

The western shore of Lake Orta has steep and uneven slopes. These slopes are already part of the Mount Rose. On the other hand, the eastern bank is gentler, with its slopes rising towards Mount Rose to an altitude of 1491m.

Nice activities to do around Lake Orta

You can explore the villages d'Omegna or Pella on the banks. From here you can also take a short drive north through Monte Mottarone and Omegna, to join the Lake Maggiore. This road offers magnificent views of Lake Orta.

Varallo is also very close, if we measure the distance to flight bird's eye view. However, the road between them, which starts at the western end of Lake Orta, is scenic but also slow and windy, taking almost an hour.

Reviews, prices and tips: everything you need to know if you want to fly over New York by helicopter!

Orta is located approximately 80 km northwest of Milan and to 50 km north of Novara. Milan is particularly worth a visit.

The town of Omegna at the northern mouth of Lake Orta

Omegna is located at the northern end of Lake Orta. The Piazza XXV is a beautiful place in this small industrial town. Aprile opens onto the lake and has a beautiful promenade along the shore. The atmosphere of the town is tranquil thanks to its old town centre, with buildings dating from the Middle Ages, the Renaissance and the Baroque.

The most important building in the town is the Romanesque church Collegiata di Sant'Ambrogio. It houses a 16th century altar. The Parco Rodari is named after Gianni Rodari, a famous teacher and author of children's literature.

It is also worth noting that several of the most famous design houses, including Alessi, Lagostina and Bialetti, were born in the " Distretto dei casalinghi" near Omegna.

San Giulio Island, the only island in Lake Orta

After a brief tour of the city, you can embark on the island of San Giulio (or Saint Jules Island in French). It is easy to get there by boat, which leaves from the Piazza Mario Motta. You can leave at any time, there is no waiting. It takes about ten minutes to walk around the island and reach the landing stage. The island is about the size of a handkerchief. There is only one street on the island, " the way of silence" which leads to the Basilica of San Giulio. This magnificent Romanesque building dates from the 10th and 11th centuries. The interior is filled with beautiful 15th century Lombard frescoes, which are in excellent condition.

What to do in Sofia, Bulgaria?

The Sacro Monte di Orta overlooking the lake of Orta

One of the most important points of interest in the region is the Sacro Monte di Orta. It is one of the nine sacred mountains of Piedmont and Lombardy that theUNESCO a world heritage site. The easiest way to reach it is on foot from the city centre. The climb up the hill takes about 15 to 20 minutesBut it is not difficult. You can also go by car.

These sacred mountains, of which Orta is one, are groups or chapels and places of prayer that were built in the 16th and 17th centuries to offer Christian pilgrims alternative holy places in Jerusalem and Palestine which were becoming more difficult to reach due to the expansion of Muslim culture. 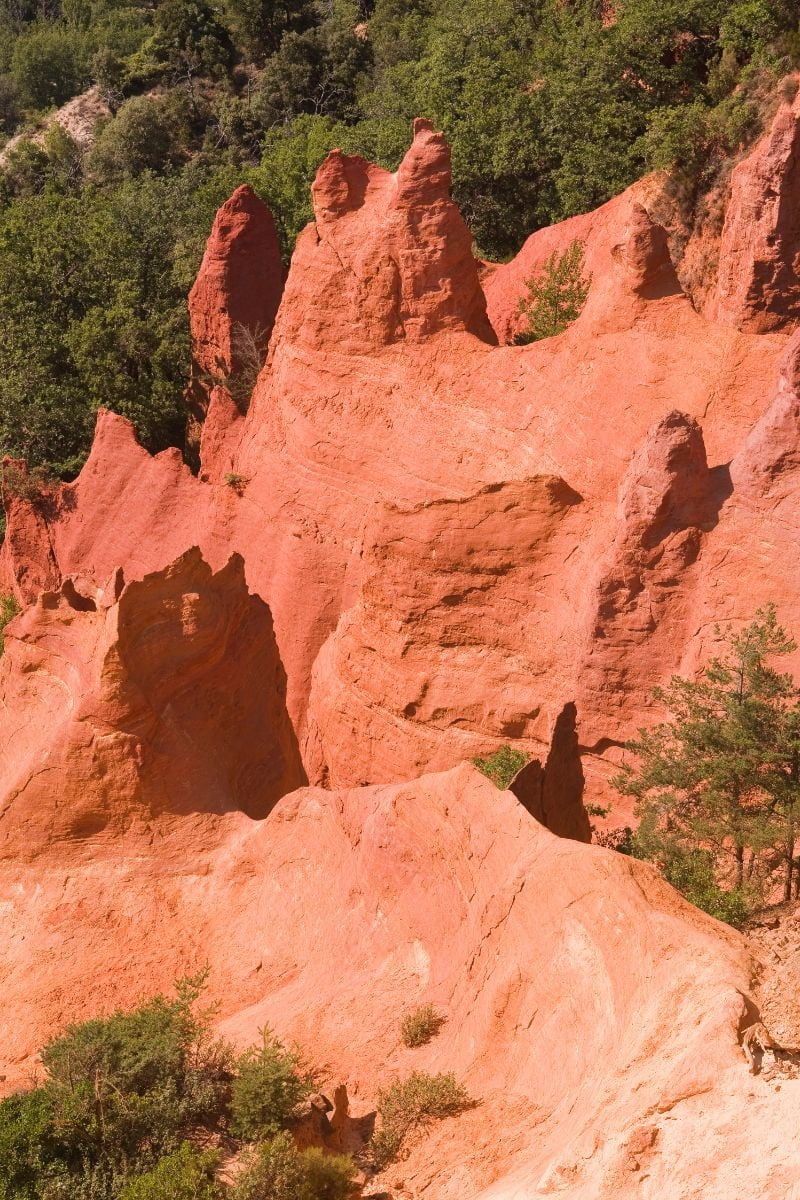 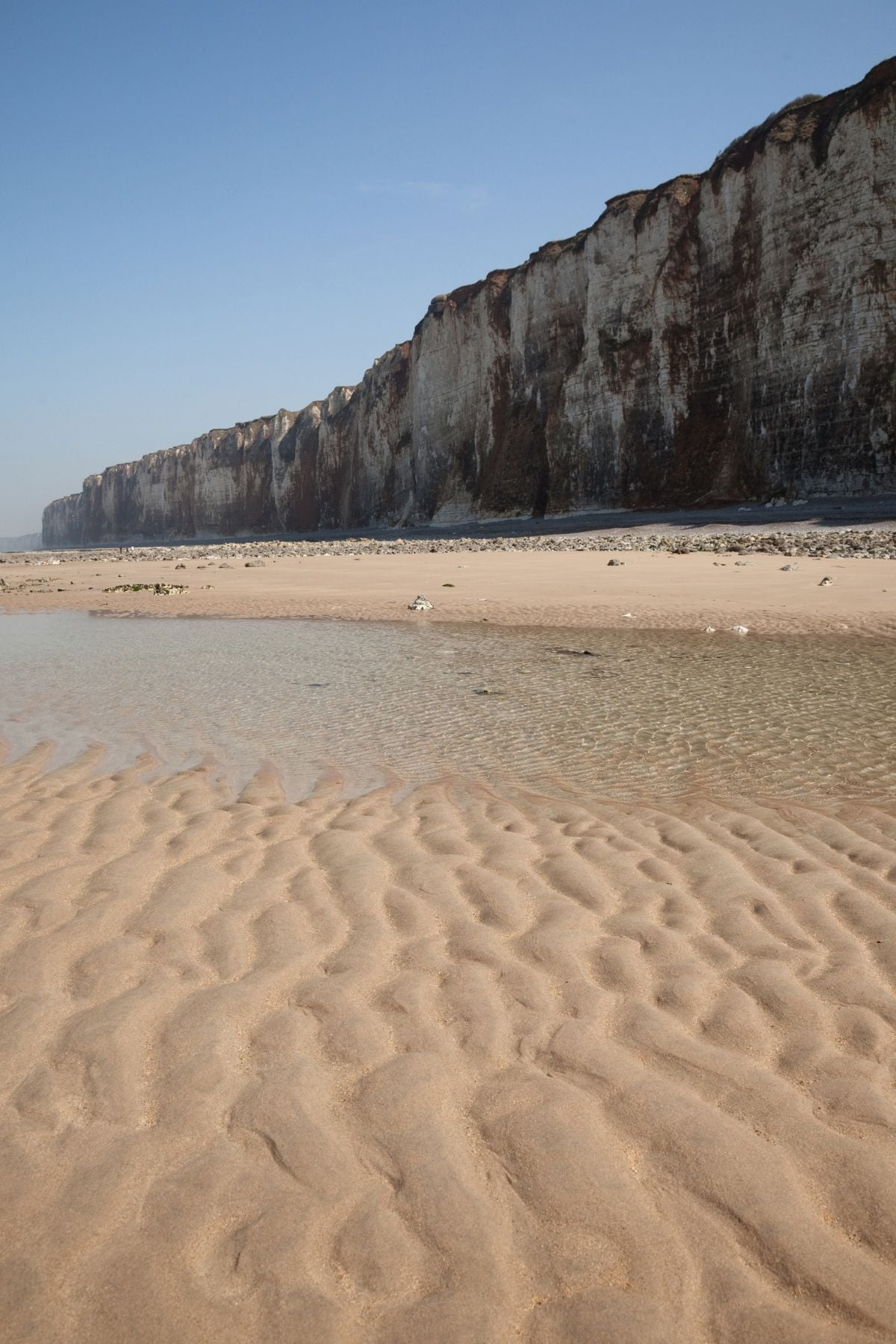