Holidays in Greece: Everything you need to know before you go

It is not easy to choose from all the beautiful places in Greece to visit, but we have done the hard work for you and narrowed it down to just 3 places to visit in Greece. We hope our article has inspired you and will help guide your travel planning process! Greece is home to many of the world's most popular tourist attractions. From ancient ruins to thrilling water sports, this beautiful country has something for everyone.

Top 3 places to visit in Greece 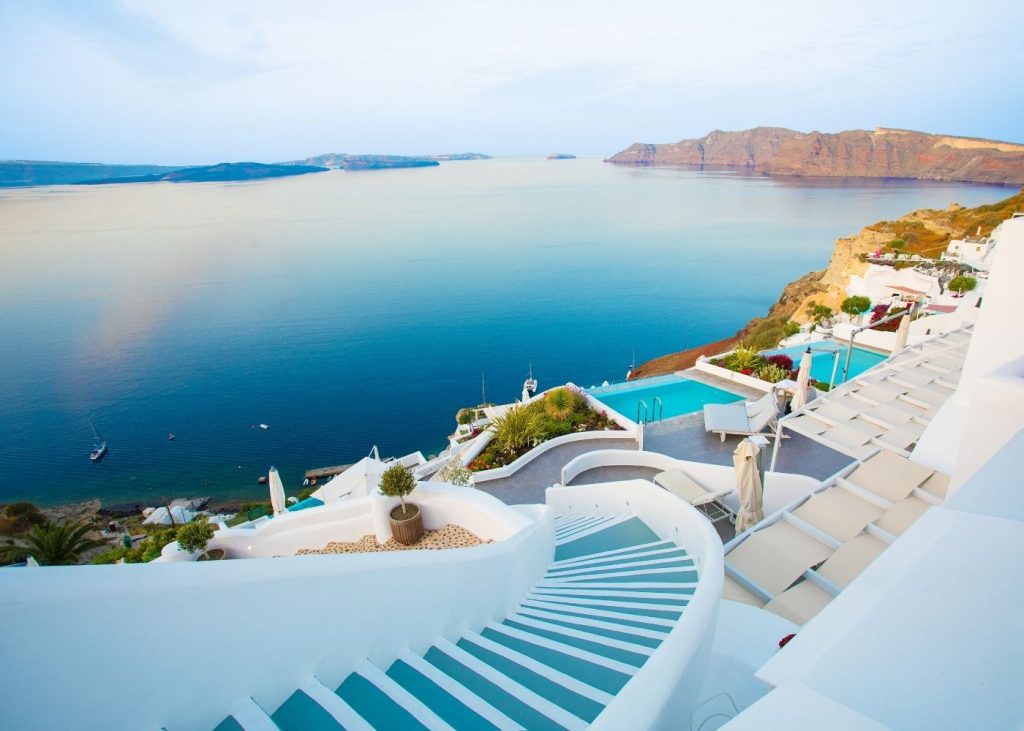 Santorini is a beautiful island in the Aegean Sea that is a popular tourist destination. The island is known for its whitewashed houses and blue domed churches. Santorini offers a variety of activities to do on holiday, including swimmingsnorkeling, fishing, hiking and more!

Santorini is a popular place for holidaymakers from all over the world looking for relaxation, fun and adventure as well as tranquillity.

But what makes Santorini so special? Keep in mind that this is the volcanic type of island, which is why many of its beaches are black.

The island has a unique composition as it was destroyed around 1600 BC as a result of a volcanic eruption that changed its topography forever. Legend has it that it was this catastrophe that inspired Plato to find the ancient myth.

Our top 2 beaches in Santorini

The beach of Nea Kameni 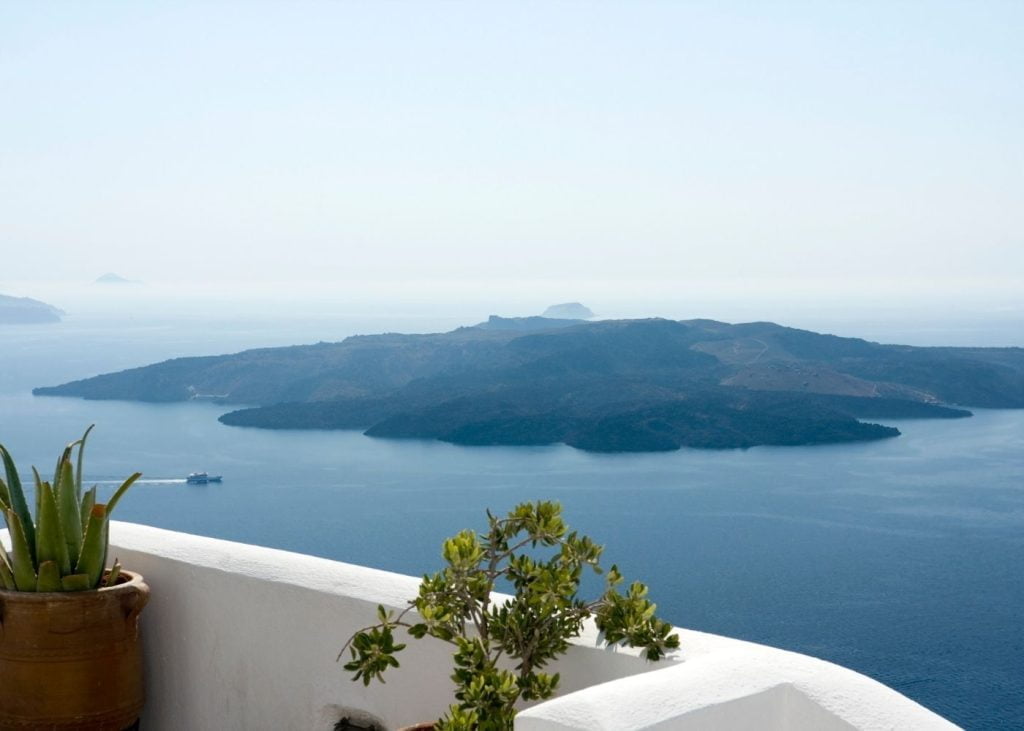 Nea Kameni is a small Greek island that lies in the Aegean Sea just off the coast of Santorini. Sitting on this uninhabited island, visitors will find succulent plants that turn red in the summer. Nea Kameni also has a long history that attracts curious tourists every year.

The beach of Perivolos Perivolos beach is also a black beach due to the presence of volcanic sand. The difference is that this beach can be quite dark. This beach brings you crystal clear waters perfect for snorkelers. Discover the wonders of this Aegean Sea. Some people find it more attractive because it is less crowded than the more popular beaches of Santorini. In addition, it has a soothing atmosphere that can be comforting to some. A visit to Athens is unforgettable. It is the capital of Greece and the oldest city in the world with many historical monuments.Athens is one of the most historic and iconic cities in the world. It has experienced exponential population growth in recent years, rapidly becoming one of the major metropolitan centres in Europe. The Acropolis of Athens is a UNESCO World Heritage Site and the most visited ancient site in Greece. It dominates the capital and is a major tourist attraction for visitors to Athens.

Our top 3 places to visit in Athens

The Acropolis of Athens and the Parthenon 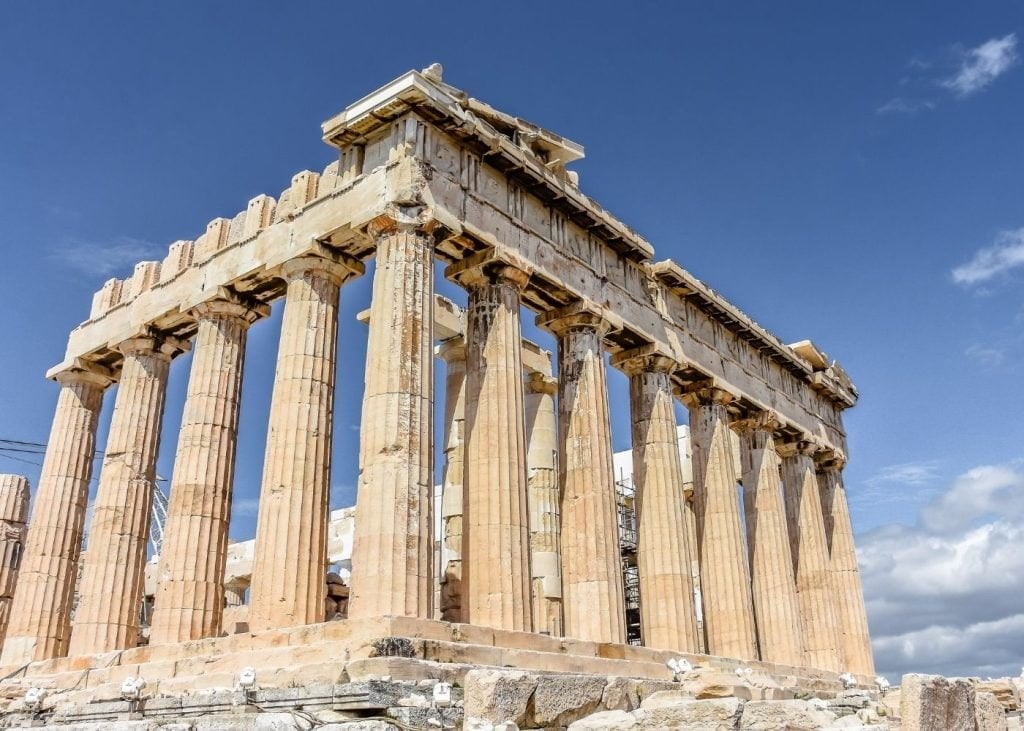 The Acropolis of Athens is known for its incredible and slender architecture. It was built in 437 BC and has stood the test of time. The Parthenon was the tallest building on the Acropolis and one of the most famous structures in all of Greece. On the Acropolis, Athena Parthenia is dedicated to Athena. Built in 479 AD, it is one of the oldest buildings on the site and is best known for its famous marble relief sculptures. 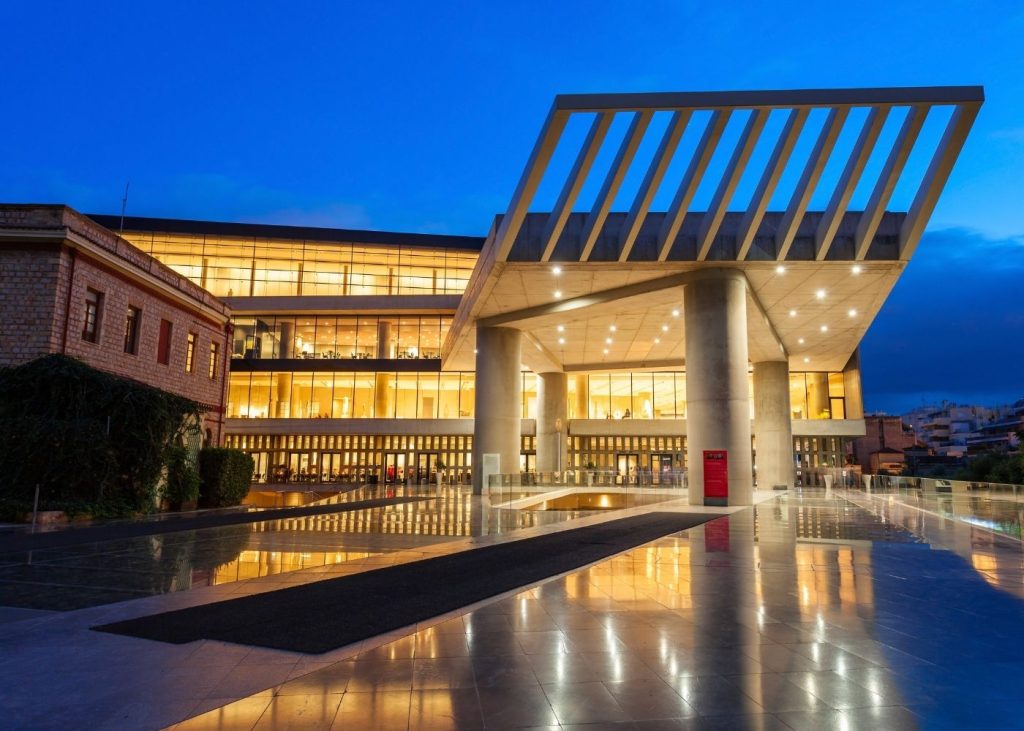 The Acropolis Museum opened in 2009 with the aim of protecting and preserving the world's most famous monuments. The museum has a modern and contemporary interior design. It is a great museum to visit if you want to know more about ancient Greece and it has many great pieces of history.

The Acropolis Museum was designed by Bernard Tschumi, who also designed the Parc de la Villette in Paris and the Centre Pompidou in Paris. He was given three different working areas: the north side, which consists of all the open terraces; the south side, which consists of an area that resembles a classical Greek theatre; and finally, he designed all the galleries that can be found between these two sides.

The National Archaeological Museum of Athens 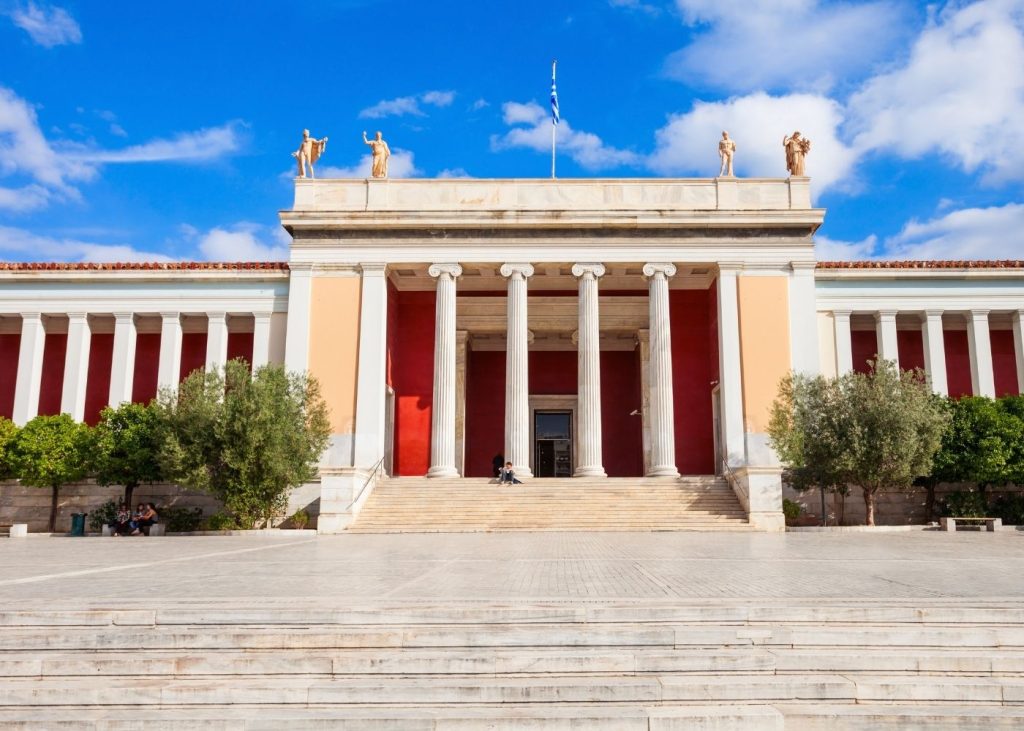 The National Archaeological Museum of Athens is the most visited museum in Greece and one of the most important museums in Europe.

The museum houses some of the most important collections of classical antiquities in the world, and its collection includes large and small sculptural and decorative works of art, as well as jewellery and ceramics. 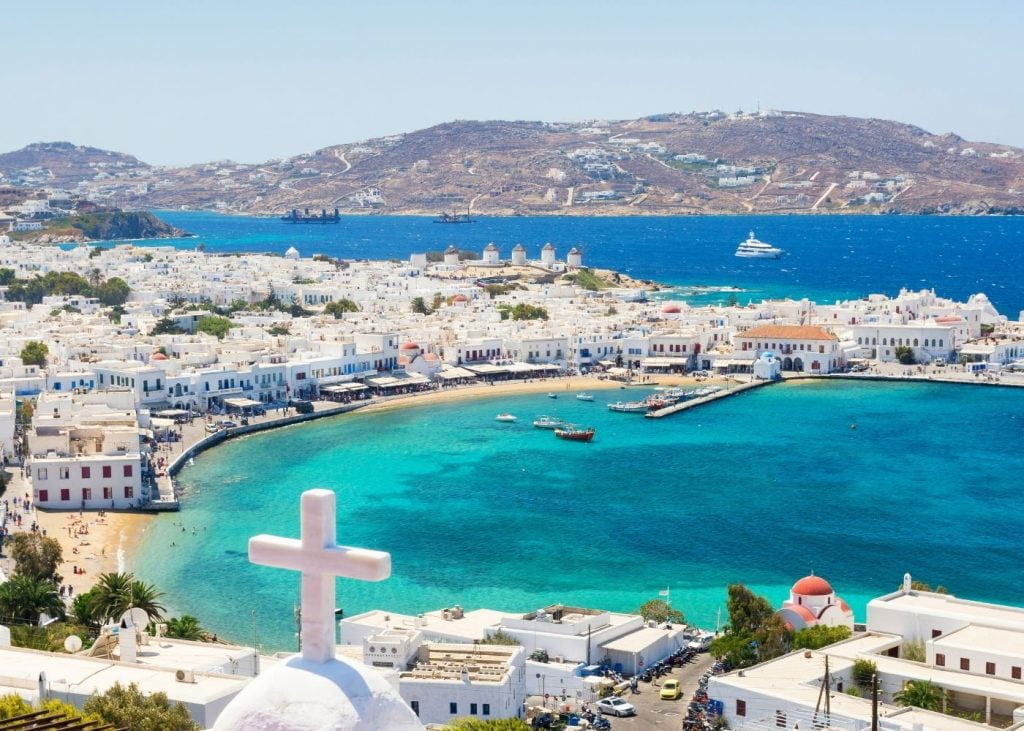 Explore today's glamorous destinations and discover Greece's rich culture with this half-day tour. It includes a tour of the island of Mykonos and visits to its beaches, villages and the town of Mykonos on a small group walking tour.If you visit Mykonos, you can enjoy a relaxing time. Whether it's sunbathing on the island or walking along the ancient Greek architecture, having fun and relaxing is something that happens on holiday.

Our top 3 places to visit in Myconos 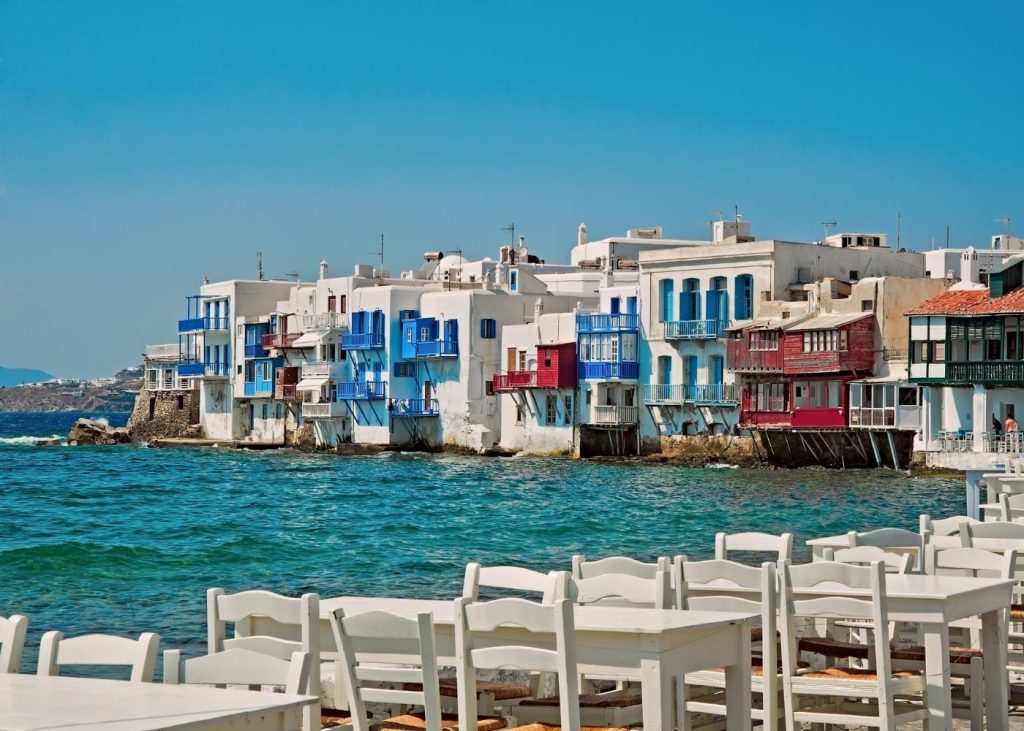 Little Venice is one of the most culturally rich areas of Mykonos. The area, which has been voted "the most beautiful square in Greece" by National Geographic, can be explored by visiting the traditional restaurants and shops right next to the water.

The area also has many cultural attractions, such as churches and museums. For example, the Maria Skoula Museum tells the story of how Mykonos became a popular tourist destination. Visitors can also enjoy the incredible historical architecture of Mykonos while strolling through the many squares of Little Venice, such as the 'Kastron Monastery Square'. 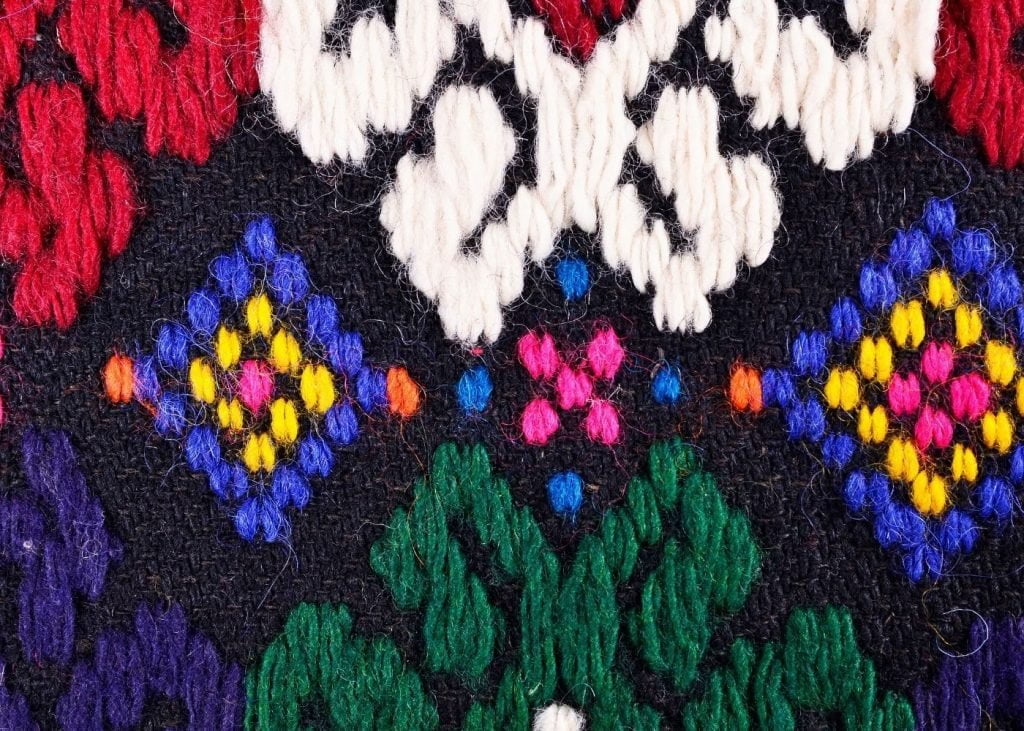 The Mykonos Folklore Museum is the most important museum in the town. It has a rich and fascinating collection of objects from all over the island, such as clothing, tools and household objects. 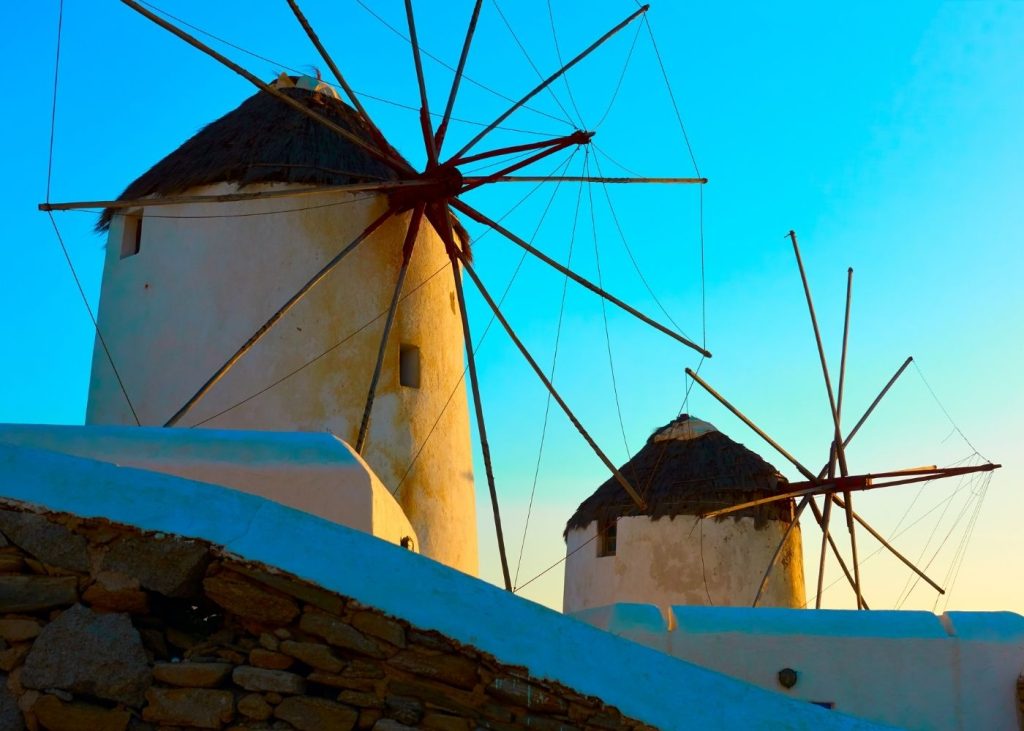 It is worth noting that in the 17th and 18th centuries there were about 20 windmills on the island. These windmills were an integral part of the wheat production which was an important pillar of the economic development here. 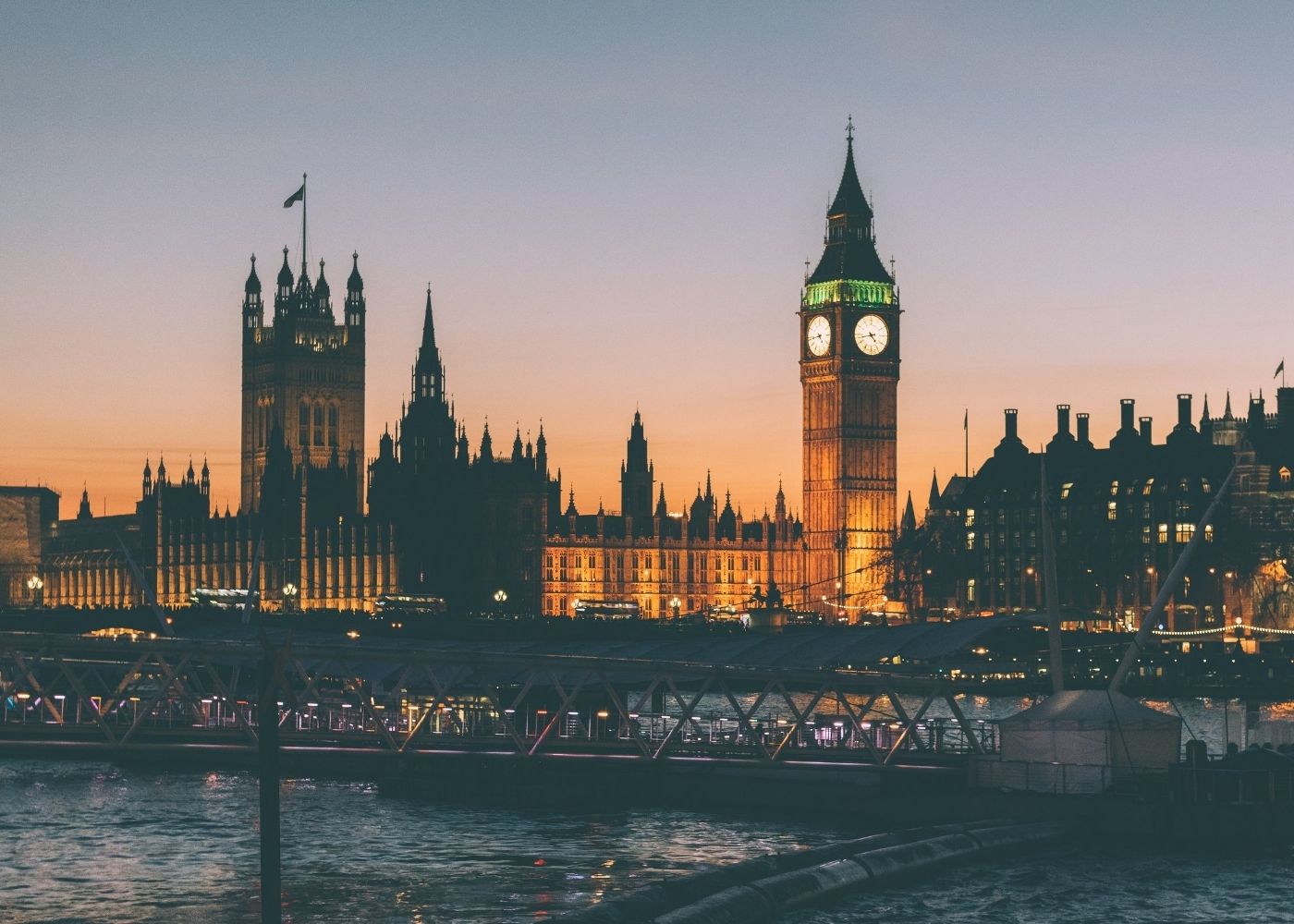 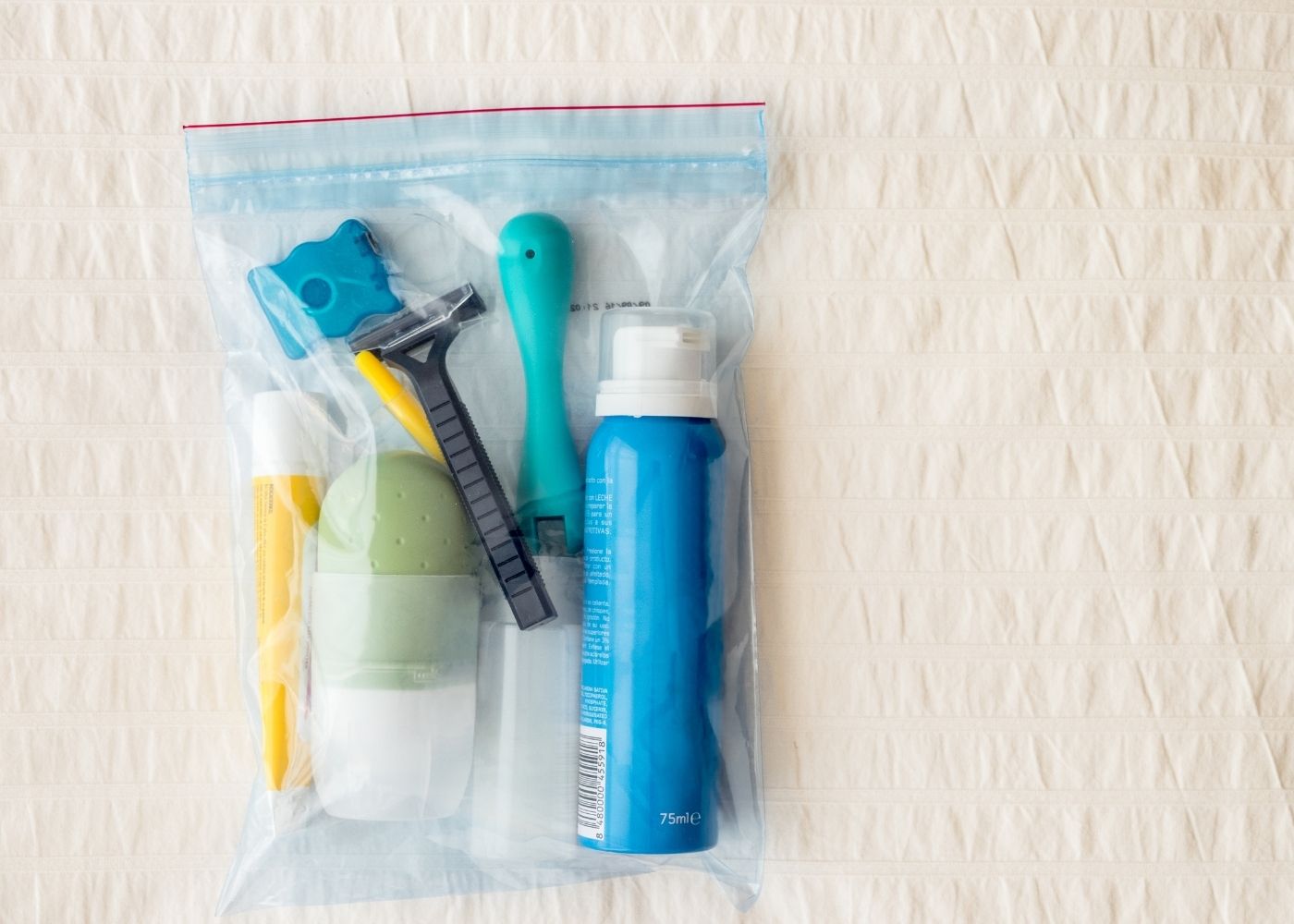