Venice is in the form of a fishAccording to the maps. The tail of the sestieri from Castello is Castello. Castello is the largest and best known of all the sestieri of the city. It is also the district of theArsenal. The Arsenal, hidden behind its high towers, is like a forbidden city. The development of the district was influenced by the establishment of the shipyard on the Gemini Islands (twin islands) in the early 13th century. All sorts of activities developed around the area that was to become Europe's largest shipbuilding complex. Modest dwellings were built for the sailors and shipyard workers, many foreign communities settled there and some palaces are built. The mendicant orders (Dominicans, Franciscans) cleaned up the northern part. There were many charitable institutions (ospedali), and their large presence has made them a important area. The Arsenal was in fact located halfway between San Marco and Rialto to the west and San Pietro to the east.

The Castello à Venice is worth a trip in itself. It is a district well known. The laundry hanging in the windows on washing days is a testament to this. It is the longest street in Venice. In the evening, at aperitif time, it is enough to see the terraces fill up and the glasses full of Spritz to enjoy the joys of living among the Venetians. This district is quite large and includes the Giardini that were created by Napoleon II. You can also visit San Pietro di Castello, which has remained authentic with its priory. A little further on, you will find the Venetian football stadium and the Marina. The entrance to the arsenal of the Castello is located a few steps from the Doge's Palace. Although the armoury is currently closed to the public, it is planned to open it soon.

The islands north of Venice: we tell you everything

The Arsenale, located in the Castello district of Veniceis theone of the monuments the most emblematic. Unfortunately, the interior of this vast complex is not not accessible It is not open to the public, so visitors can only see it from the outside.

The armoury has contributed significantly to the military and commercial power of the Republic of Venice in the 14th and 15th centuries.

The Venetian arsenal was a success both in terms of military thateconomic. They have also been able to develop new ship designs, such as the galleon.

The Venetian arsenal is still owned by the Italian Navy. However, some of its parts are now owned by Venice. These parts were occasionally made available to the public during the 1999 Biennial.

The Island of San Pietro

At the time ofAltinoA fortress was built on theSan Pietro Island. This seems to be the source of the name of this sestiere. The island, known for its olive shape and long name OlivoloThe church was given its own church, San Pietro. It became the episcopal see in 775. It remained so for more than thousand years. San Pietro, one of the oldest occupied islands in the world, was also the site of Sant'Elena. However, San Pietro and the rest of the district were urbanised very late. The Public Gardens were created by the great Napoleonic interventions.

The Via Eugenia (nowadays Via Garibaldi) was opened by the Biennial of contemporary art. Castello is a museum city that Venice has become. Since history has turned its page of glory, it is one of the few places that has undergone significant changes. This is how the following were born Sant'Elena (1925-1928), Celestia (1938-1939), and the houses in the south-eastern part of San Pietro.

How to get to the Gorges du Verdon?

Near the famous Arsenalyou will find the Museum of Naval History in Castello, Museo Storico Navale. The museum houses a fascinating collection of historical gondolasand other important memorabilia for the maritime history of Venice. The Museo Storico Navale is the museum of the Italian Navy. It also exhibits the fascinating past of this organisation. 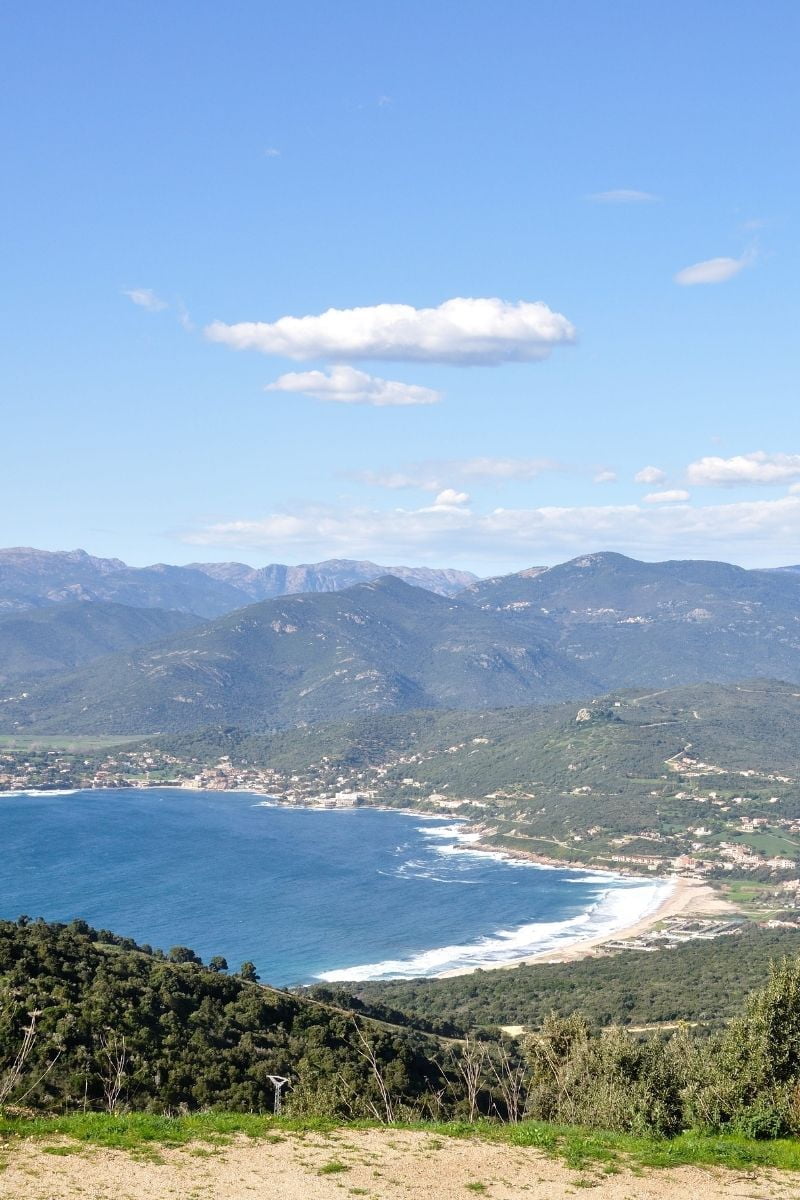 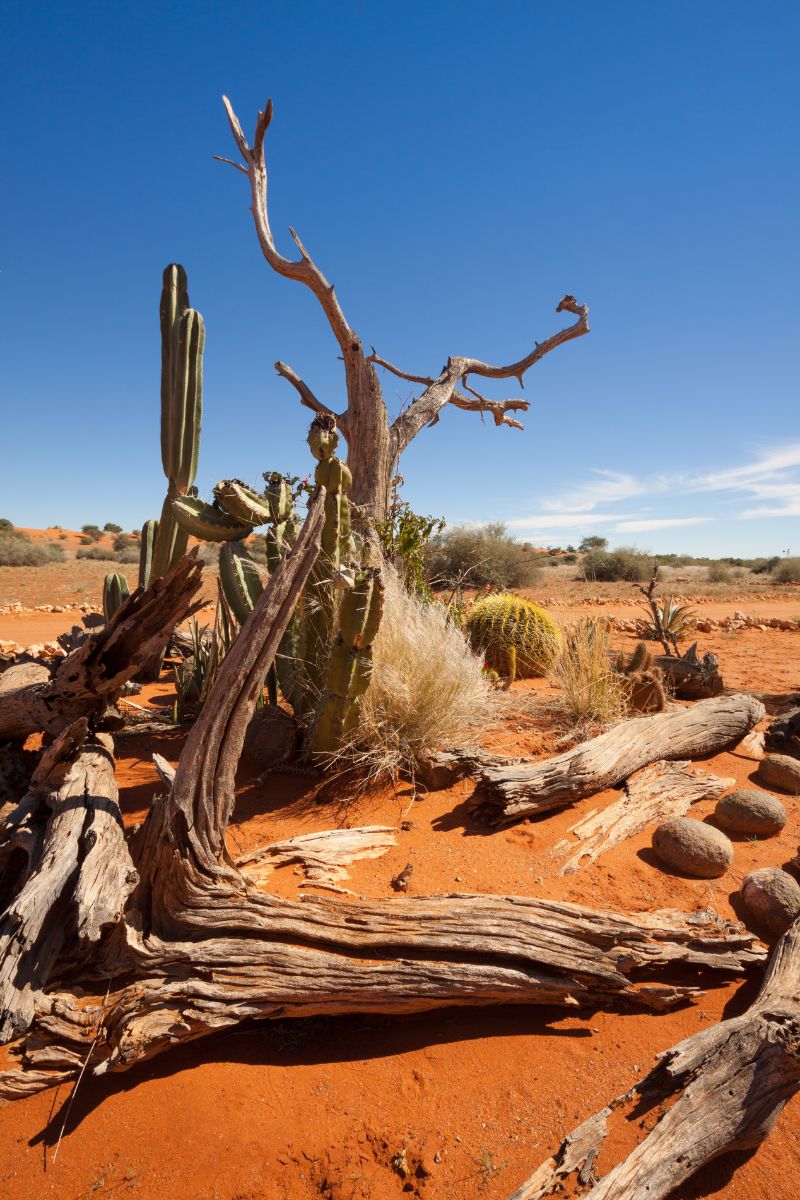